December 22, 2015: “Haggo: looking for the sacred  in everyday life” – Regina Haggo reviews the “The lingering” exhibition 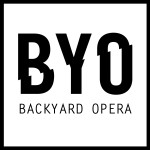 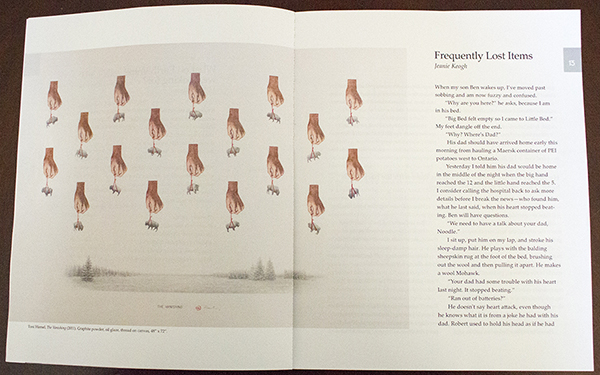 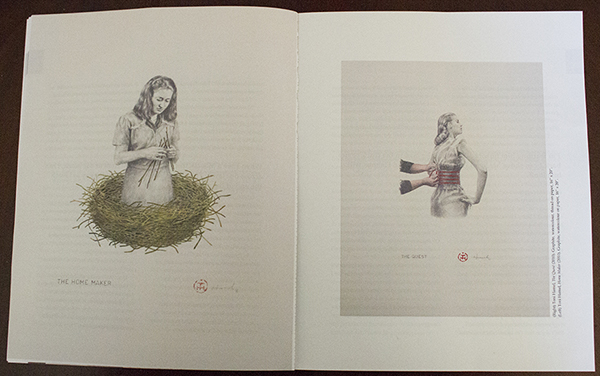 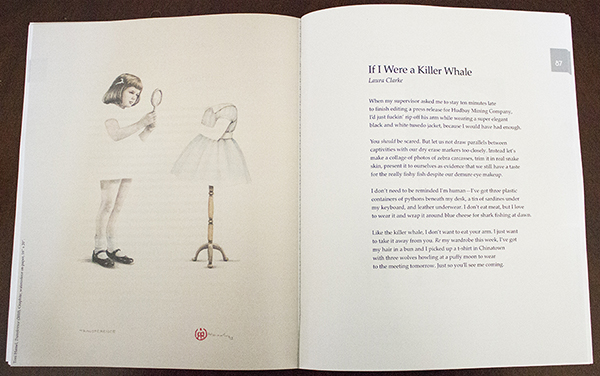 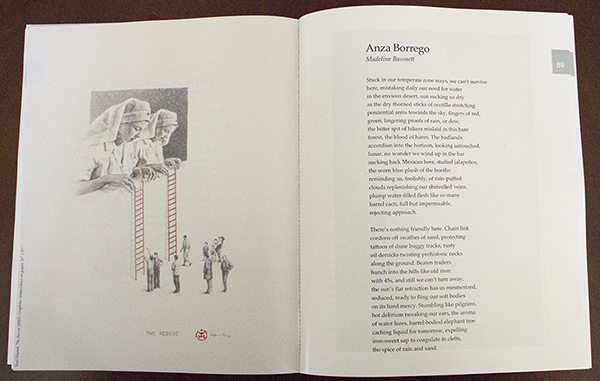 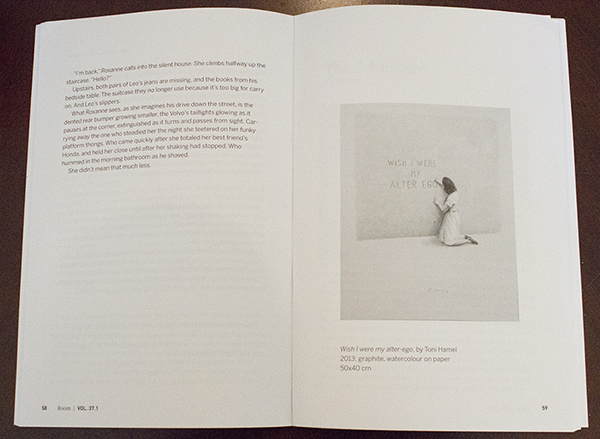 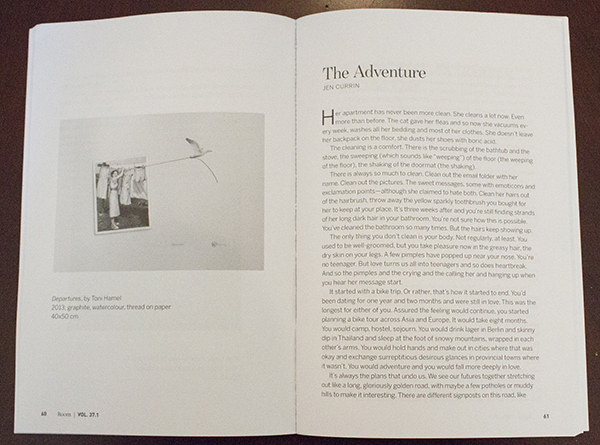 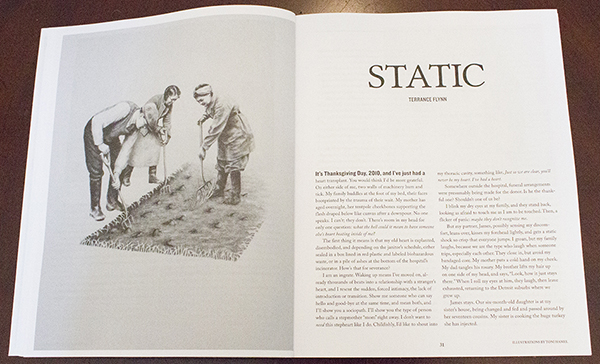 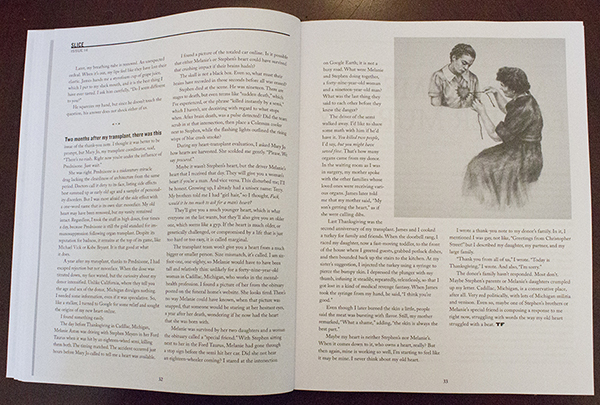 The lingering is featured in Snapd Oshawa 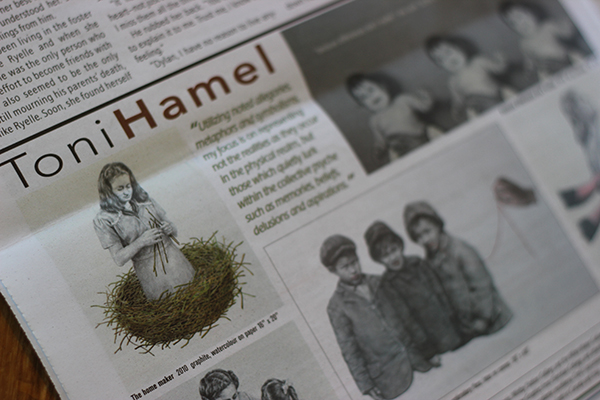 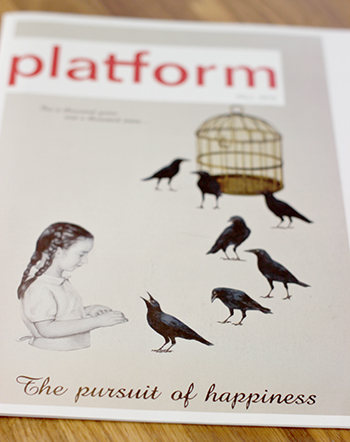 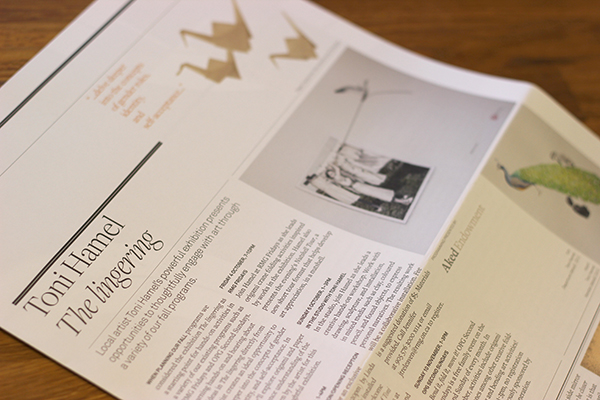 SlowCity.ca – “Questions and answers with artist Toni Hamel” by Will McGuirk

Online interviews by the Robert McLaughlin Gallery regarding my Artist Residency at the RMG’s Art Lab and the creation of the new body of work The land of Id: Interview with Gallery A artist Toni Hamel and also Toni Hamel: The land of Id

Mike Ruta on Toni Hamel: From the personal to the general 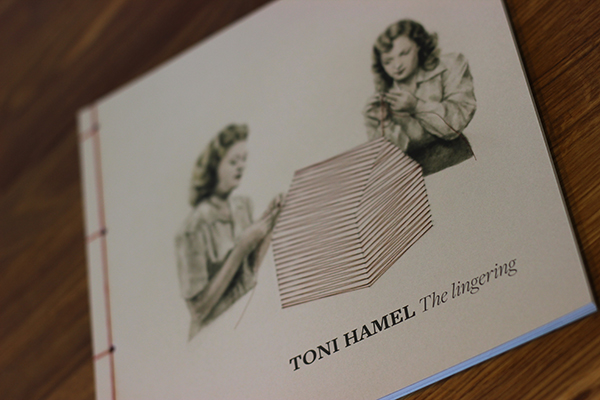 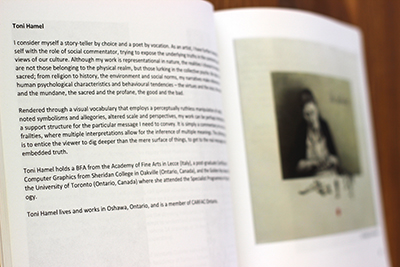